Galileo Partners with Boys & Girls Club of the Peninsula

This marks the fourth consecutive year Galileo and BGCP have joined forces. Both teams are thrilled with past outcomes and excited for the upcoming summer. "Because of this wonderful partnership [with Galileo],” says Zareen Kasad, director of BGCP's K-8 programs and training, "we are able to engage youth with high quality projects that expose them to the innovation culture of Silicon Valley and help them develop the academic mindsets they need to be successful in college and career."

About Galileo
Galileo’s mission is to develop innovators who envision and create a better world. Founded in 2002 by Glen Tripp, Galileo operates summer day camp programs in the Bay Area, Southern California, and Chicago serving over 30,000 campers and hiring close to 2,000 exceptional summer staff annually. Galileo is a certified B Corp, and was also named one of Forbes’ Best Small Companies in 2017.

About Boys & Girls Clubs of the Peninsula
BGCP was founded in 1958 to give at-risk young people a safe place where they could build positive peer and adult relationships. The Peninsula region currently provides high-quality, expanded learning time programs at 12 different locations in the underserved neighborhoods of East Palo Alto, Menlo Park, and Redwood City. 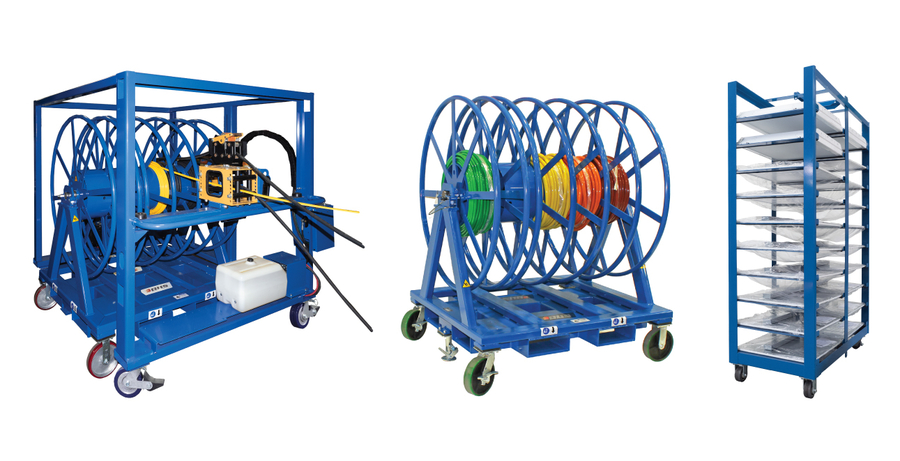 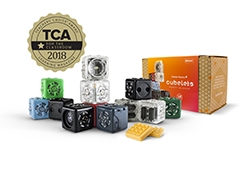