The Advocate says, “If your husband or dad is a Navy Veteran with recently diagnosed lung cancer in New York State-call attorney Erik Karst of Karst von Oiste at 800-714-0303 if he had navy asbestos exposure-compensation might exceed $100,000.”

NEW YORK, NY, July 08, 2021 /24-7PressRelease/ — The New York US Navy Veterans Lung Cancer Advocate says, “We are urging a Navy Veteran with recently diagnosed lung cancer anywhere in New York State to please call attorney Erik Karst of the law firm of Karst von Oiste at 800-714-0303 about financial compensation-if while in the navy the Veteran had heavy to extreme exposure. A financial compensation settlement for a person like this might be in the hundreds of thousands of dollars-depending on how, where and when they were exposed to asbestos. For a Navy Veteran like the one we have described-their asbestos exposure probably took place of a navy ship, submarine or at a shipyard. To qualify the Navy Veteran’s asbestos exposure must have taken place prior to 1982.

“The typical Navy Veteran with lung cancer we are trying to get identified served in the navy in the 1950s, 1960s or 1970s and they had significant exposure to asbestos on their ship, submarine or at a shipyard where their ship or submarine was undergoing repairs or a retrofit. The Veteran’s diagnosis of lung cancer must be recent. Most people like this do not realize the $30 billion dollar-asbestos trust funds were set up for them too. If the person we have just described sounds like your husband or dad, and he has just been diagnosed with lung cancer-please call attorney Erik Karst of the law firm of Karst von Oiste at 800-714-0303-to discuss possible compensation.” www.karstvonoiste.com/

According to the American Cancer Society for nonsmokers who have been exposed to asbestos in their workplace the risk of lung cancer is five times that of unexposed workers. https://www.cdc.gov/cancer/lung/statistics/index.htm.

For more information about asbestos exposure please visit the NIH’s website on this topic: https://www.cancer.gov/about-cancer/causes-prevention/risk/substances … fact-sheet. 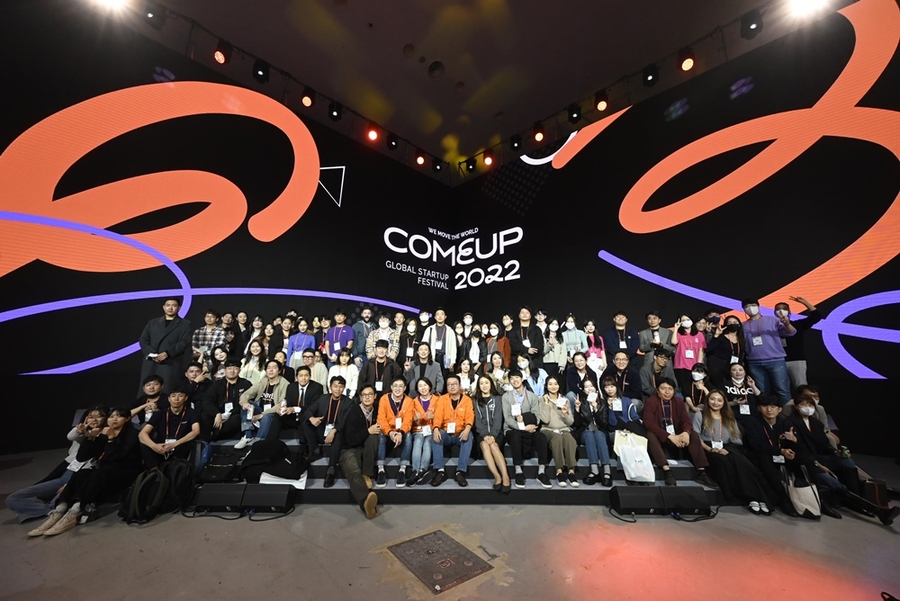 COMEUP 2022, Successful Finish Amid Enthusiastic Responses from the Startup Ecosystem… Over 250 participants from 19 countries! 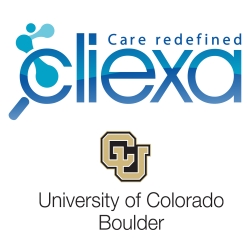