U.S. Court of Appeals for the Eleventh Circuit Rules in Favor of Celebrity Cruises Crew Members 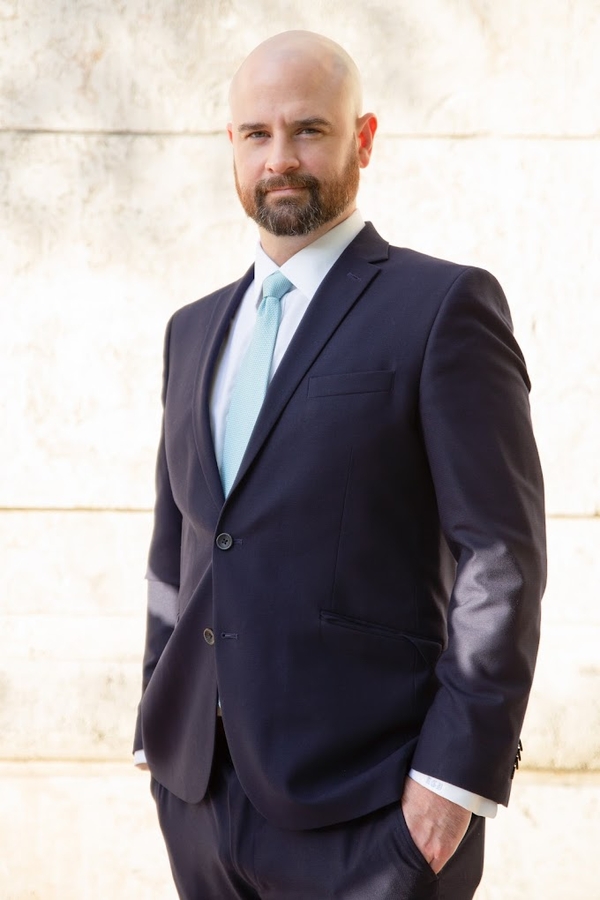 Plaintiffs for the class were working onboard Celebrity Cruises, Inc.’s Millennium cruise ship in early 2020 when the COVID-19 pandemic severely disrupted lives around the world.

MIAMI, FL, December 03, 2022 /24-7PressRelease/ — On Monday, the United States Court of Appeals for the Eleventh Circuit entered its August 5th, 2022, Opinion as its Judgment (USCA11 Case: 20-14206) overturning the district court’s ruling, that incorrectly granted Celebrity Cruises, Inc.’s motion to compel arbitration of plaintiff’s intentional tort claims which are outside the scope of arbitration agreements used by the cruise line.

“This ruling sends a clear message to the cruise line, that elected to prioritize minimizing costs by perpetually delaying their obligation to send the crewmembers home under false pretenses. Clearly, these crewmembers did not contemplate being held captive for months on end under false pretenses when they accepted offers of employment, especially after being unilaterally terminated en masse shortly after the CDC’s first No-Sail Order was issued in March 2020,” said lead plaintiff’s attorney, Raul Delgado. “We commend the court for appreciating the true seriousness of what Celebrity Cruises, Inc. put these crewmembers through based on the nearly two months they were confined on the ship with no wages, and no ability to help their families back home, thousands of miles away, and deprived of their ability to seek other employment to support their families and loved ones.”

Ryan Maglana and Francis Karl Bugayong, the named Plaintiffs for the class were working onboard Celebrity Cruises, Inc.’s Millennium cruise ship in early 2020 when the COVID-19 pandemic severely disrupted lives around the world. Celebrity largely stopped carrying passengers in February but forced its crews to remain on its ships despite terminating their entire fleet-wide crew other than personnel needed to run the ships with a “skeleton crew” until May and June of 2020.

Maglana and Bugayong sued for false imprisonment and intentional infliction of emotional distress based on the 58 days they were confined on the Celebrity Millennium cruise ship from March 31 to May 26, 2020.

Maglana and Bugayong, as representatives of the putative class argued that, under the terms of the arbitration provisions in the employment agreements and Collective bargaining agreements, their intentional tort claims were ineligible for arbitration because the claims did not “aris[e] from” or “relat[e] to” their employment relationship, nor were the claims “in any way connected with” their service on the cruise ship. Celebrity moved to compel arbitration because Maglana and Bugayong had signed employment agreements in which they agreed to arbitrate all disputes arising from, related to, or connected with their employment. The court concluded that the claims must be arbitrated, dismissed the complaint, and directed the parties to resolve their dispute in arbitration proceedings and accordingly.

In its Mandate to the Southern District of Florida, the Eleventh Circuit Court of Appeal held that “the district court erred in its interpretation of the arbitration clauses as covering the intentional tort claims based on Celebrity’s conduct after it terminated the plaintiffs’ employment.” They brought intentional tort claims based on the cruise line’s actions after their termination: a false imprisonment claims for Celebrity’s holding them “captive against their will” and an intentional infliction of emotional distress claim for Celebrity’s treating them “like cattle.” These claims are not part of the job descriptions of the Plaintiffs as cruise line employees.

This conclusion was rejected by the Eleventh Circuit’s Opinion which noted that the cruise line’s alleged treatment of Maglana and Bugayong—keeping them onboard for weeks under miserable conditions and “draconian rules”—was “unconnected to the plaintiffs’ duties as beverage handlers. There were no passengers to serve, and the cruise line was not operating any cruises.” Applying that approach, they held that the Plaintiffs [Maglana and Bugayong] may avoid arbitration and pursue their tort claims in the district court on behalf of their putative class.

With over 50 years of combined legal experience handling Florida personal injury cases and maritime injury claims, Delgado Trial Attorneys know how to maximize the value they can obtain on a client’s case. Their experience allows them to effectively strategize and advocate for every client they represent. The firm handles all types of cruise ship passenger accidents with a focus on slip, trip and falls, cruise ship medical malpractice, FlowRider accidents, sexual assaults, Death on the High Seas, and more. All attorneys and staff members at the firm are bilingual speaking Spanish. To learn more, visit https://www.cruiselawyermiami.com or contact Delgado Trial Lawyers at (305) 596-7911.

HisoMedical Announces It Is Now a Germany Government-Contracted PPE Supplier 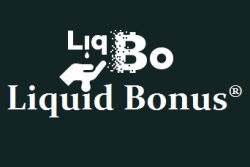