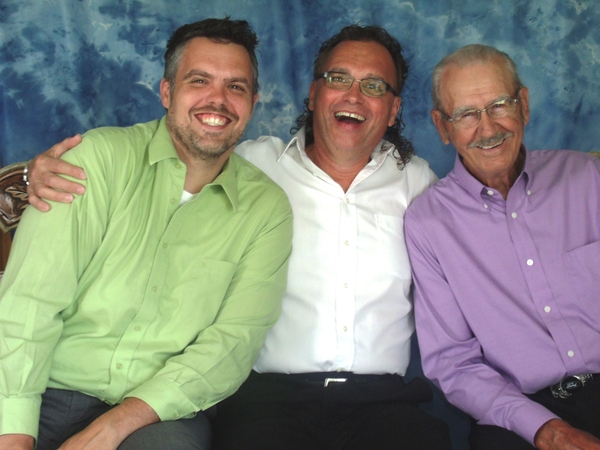 BAD AXE, MI, August 16, 2017 /24-7PressRelease/ — The Johnny Prill Band will celebrate National Grandparents’ Day on September 10, 2017 by hosting its 10th annual free concert at Courtney Manor Nursing Home. The concert, at 1167 E. Hopson St, Bad Axe, is open to the public and will run from 1:30-3:30 pm. Special guests will be members of the Cavalrymen Quartet. The Quartet has had notable success in the charts nationwide.

“We invite you to come along and listen to the innovative sound of the Cavalrymen as they sing classic southern gospel music along with cutting-edge progressive gospel,” says Johnny Prill. “The Cavalrymen Quartet has been a driving force in southern gospel music for over 60 years. If you love tight harmonies, acapella and traditional gospel quartet music, then this concert is definitely for you!”

The Grandparents’ Day concert will open with a children’s choir, including some of Johnny’s family members who will sing the official song of the day, Johnny’s now iconic composition A Song for Grandma and Grandpa. Johnny performs alongside: his father John on bass guitar, brother Christopher on violin, son Johnny (sound engineer), and daughters, Misty, Sarah and Jennifer who will be singing and reading poems.

“Had I known grandchildren were so much fun, I’d have had them first…”

When hosting his first Grandparents’ Day concert in 2008, Prill received messages of encouragement and thanks from celebrity entertainers Betty White and Phyllis Diller. In 2010, renowned folk singer Pete Seeger congratulated Prill on his years of voluntary service. In 2011, after 25 years of voluntarily entertaining the residents of Courtney Manor Nursing Home, Prill won a “volunteer of the year” award from the Health Care Association of Michigan. In 2016, Prill celebrated 30 years of volunteering at Courtney Manor.

Hosting concerts does not happen just from the efforts of one person and Johnny would like to offer special thanks to Kay Peruski and the staff at Courtney Manor for all their help and support. 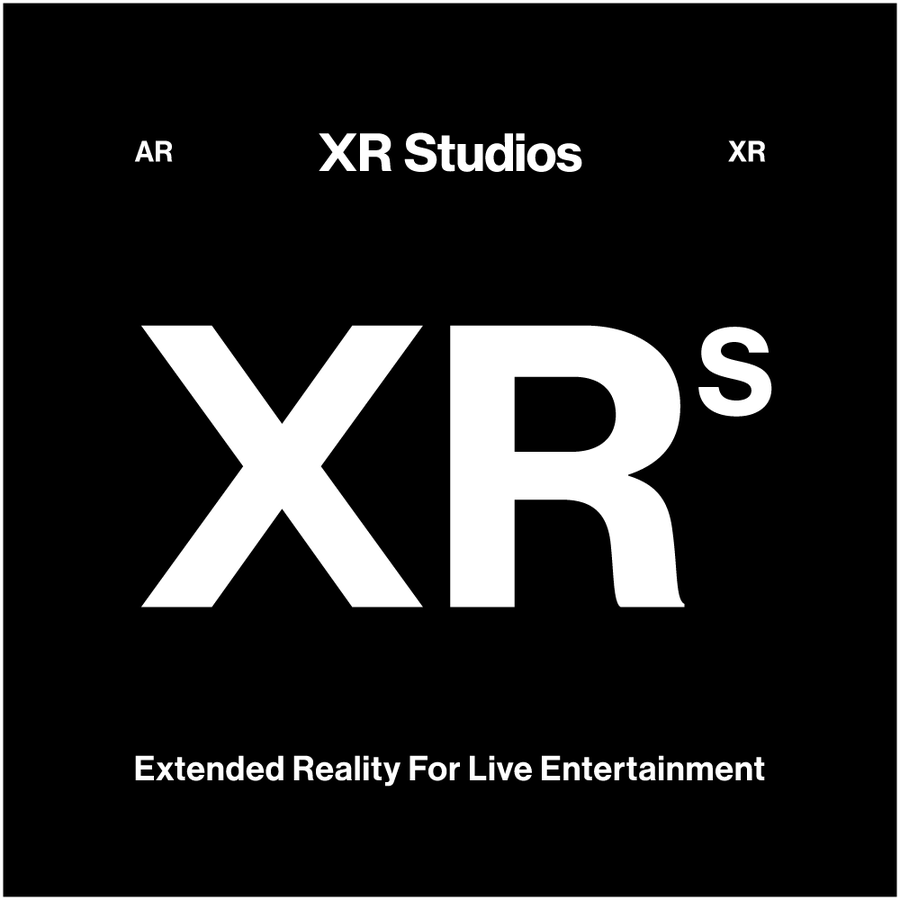 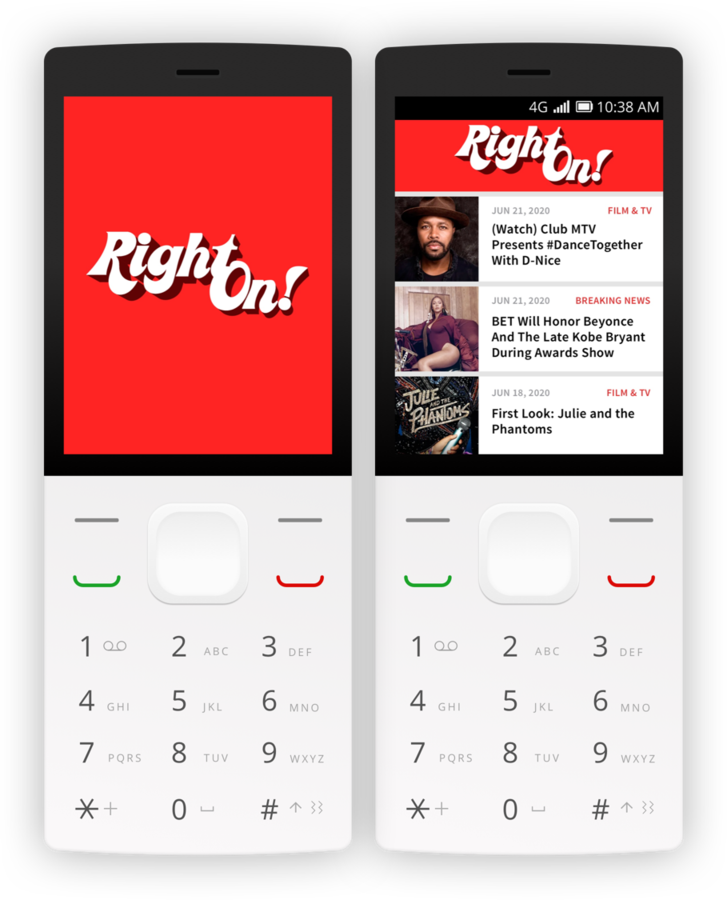