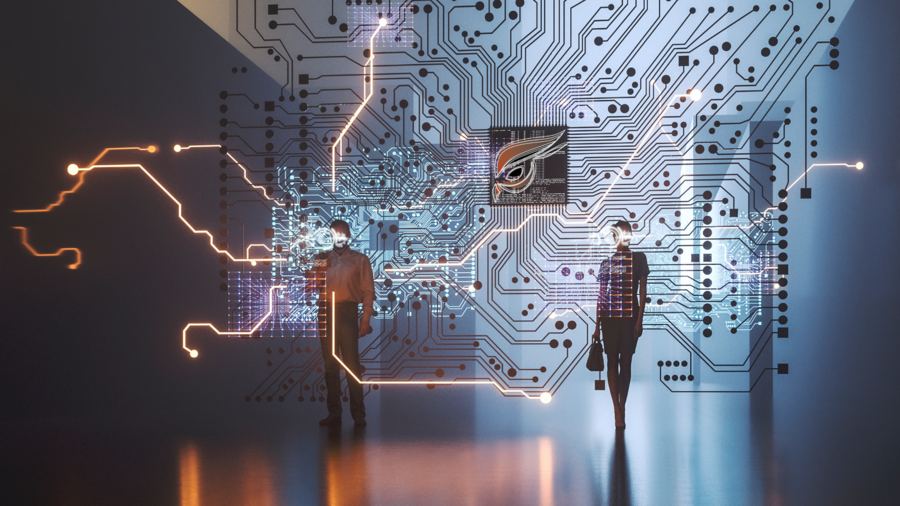 As Raptoreum nears two months since its main net inception, it has seen overwhelming support and development both from community contributions and Core progress.

KUALA LUMPUR, MALAYSIA, April 14, 2021 /24-7PressRelease/ — The Raptoreum project has grown exponentially since its mainnet release on February 26th, after just over 3 years in development with thorough stability and security testing, the team have brought a solid antiASIC and antiFPGA Proof-of-Work blockchain to market which combines upcoming futures, smart contracts and asset layer with a custom proof of work algorithm, Ghostrider.

The brand new Ghostrider algorithm uses an x16r randomizer, which is combined with 8 Cryptonight hashing algorithms. This discourages ASICS and FPGAS based on its overall complexity of instructions. Should a developer create an ASIC or FPGA script to hash Ghostrider, right from the launch of the asset layer, RTM has the ability to change its custom algorithmic parameters without the detriment of forking and outraging the community with wallet updates and other changes.

RTM has true 51% attack protection unlike many other Proof-Of-Work blockchains, as included are LLMQ Chain Locks on its Smart Nodes . LLMQ Chain Locks are beneficial due to the ability to prevent an ‘attacker’ from re-organizing a chain more than 1 block.

At the time of writing, Raptoreum has hit an impressive 138 Reachable SmartNodes deployed on the network by its community, with each requiring 600,000 RTM coins as collateral. SmartNodes not only give the RTM network added security by preventing reorganization, but they also play a key role in the upcoming layer 2 and scalability of the anticipated RTM Smart Contracts as per the roadmap.

The upcoming RTM Smart Contract layer is expected to be one of the easiest to develop for in the world. Being quick, responsive and super scalable from-the-get-go. Many blockchains currently have their smart contracts and asset layers based in the block itself, restricting its capability with the corresponding Block size. Raptoreum uses the SmartNode layer to enable network participants to develop both smart contracts and DAPP’s without the usual constraints of the block size limit and will offer multiple programming languages giving more ease of use and flexibility to achieve in DAPP and contract creation, resulting in a potentially larger pool of developers participating in the RTM network and a much more effective decentralization.

Mining RTM is currently CPU based only due to the fact that Raptoreum’s in house Ghostrider algorithm has caused difficulty in producing a GPU based miner. However, recent community innovations and contributions from Raptoreum’s developers have suggested that talented individual(s) are currently working on an anticipated ‘Ghostrider’ GPU miner.

The great thing about Raptoreum’s blockchain is that currently even an old Core 2 Duo miner will still get a fair amount of coins, and as a result of ‘Ghostrider’ and RTM’s emission schedule, is very inclusive and fair for all to get involved in. This is rare and close to unheard of. Several pools are available to choose from which can be found here – https://miningpoolstats.stream/raptoreum
Mining is pretty straight forward to setup, there are many YouTube videos, and most pools have a guide to get started.

Raptoreum’s community has been growing exponentially and organically with both in house and community generated engagements creating an atmosphere of intellect and good hearted humour. This is what a lot of projects seem to miss. That true community spirit, dedication and support from the get go, no matter the value. Recent community innovations such as an ARM miner for RPI, workarounds for Android mobile, various printed items, pool innovations, games, faucets and more have been developed, with more on the way.

It is certainly exciting to think about the innovations that may be seen once layer 2 Assets and Smart Contract release both in gaming and business integrations. Influencer support has also been quite widespread with many youtubers from all over the world such as Russia’s ‘Juli Cold’ and Brazil’s ShadowCrypto creating eye-catching content and attracting more users to the chain.

Raptoreum’s most recent listing is on the SouthXchange. A long trading exchange at 11 years with little issue, has gained further trust and popularity.

Additionally Raptoreum will on the 16th commence listing on Qtrade https://qtrade.io an up and coming American exchange with good volumes on innovative projects.

We are all excited to see what the future holds for Raptoreum. If someone wants to know more, join their active and helpful Discord or Telegram communities. 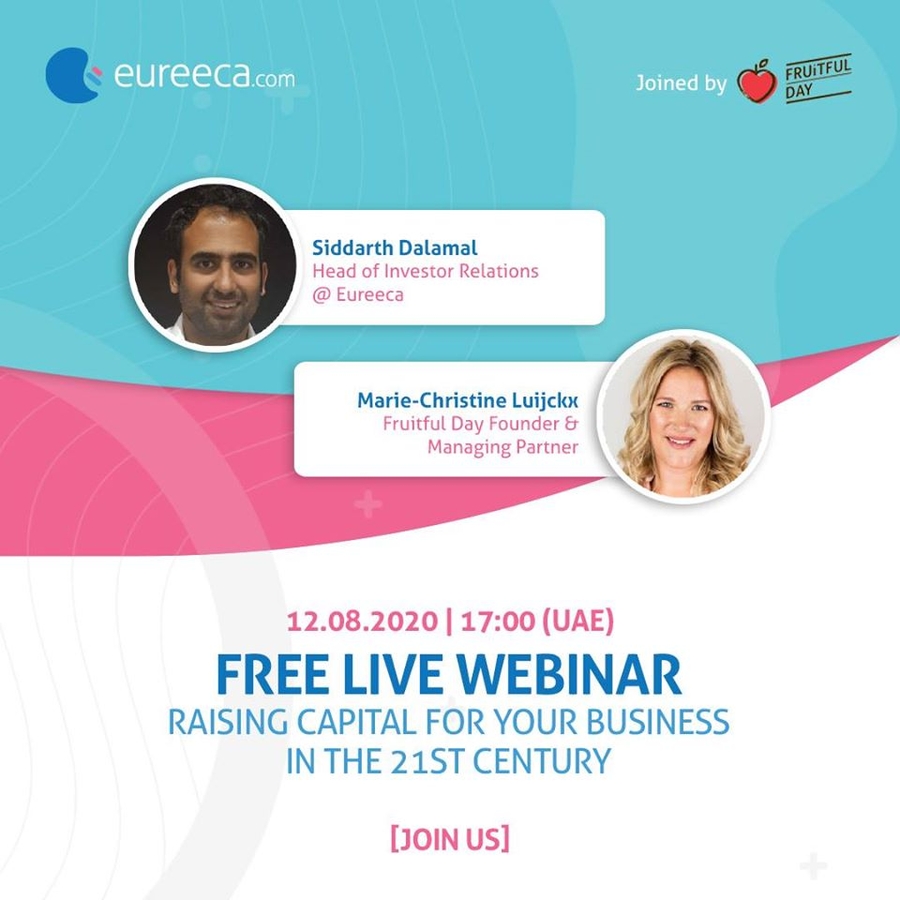