CAIRNS, AUSTRALIA, October 22, 2021 /24-7PressRelease/ — With the dApp ready to be launched by the end of this month, King Shiba has also booked a spot with Certik Audit and has already been listed on CoinMarketCap and CoinGecko. Claimed to be the supreme leader of all Shiba tokens, King Shiba is a decentralized cryptocurrency token with a 50% token burn contract set to be executed before its launch. Amidst the giveaways and rewards, King Shiba Airdrop will send 1,000,000 $KINGSHIB to all the SHIB holders amounting to 0.5% of the total supply.

Building a Great Kingdom For a Loyal Community
King Shiba is built to provide the ultimate functionality to the community in terms of accessibility and reward generation with the latest trends. As every community needs a leader, King Shiba is developed to take on the leadership role. King Shiba is inspired by the old traditional ways of ruling the community when the kings worked for the people and the common folk.

With 2% reflection, the loyal holders of the $KINGSHIB tokens will get rewards continuously credited to their wallets, which will also increase with time. The liquidity providers of King Shiba or the protectors of the kingdom will access a liquidity pool with a 3% token balance and offer them the appropriate rewards for their contribution.

EverOwn Listing and ETH Bridge
Within 24 hours of its launch, KingShiba was listed on EverOwn, which helps developers build trust with their community. Working with EverOwn, King Shiba aims to build a better and enduring position in the community.

King Shiba allows EverOwn to manage the liquidity/contract with the community’s approval and voting assistant, allowing the developers to make changes accordingly.

King Shiba will add liquidity to UniSwap, create an ETH bridge, and benefit from working with a broader audience to their community. It will be the first cross-chain bridge letting the users on King Shiba’s blockchain interact with the Ethereum blockchain.

About King Shiba
With 1 billion token supply and a 50% burn contract already put into action, King Shiba is a hyper deflationary cryptocurrency platform offering great rewards to the loyal owners and community in native tokens and staking pools. The platform is built to promote and execute everything with transparency, integrity, and competence. The existing functions and benefits are added with forward-looking aspects like SHIBA staking, dApp, and the ETH bridge. The platform goes beyond the concept of a token and works as a kingdom to support and promote higher rewards for the loyal subjects who swear allegiance to the platform or the super king, King Shiba. 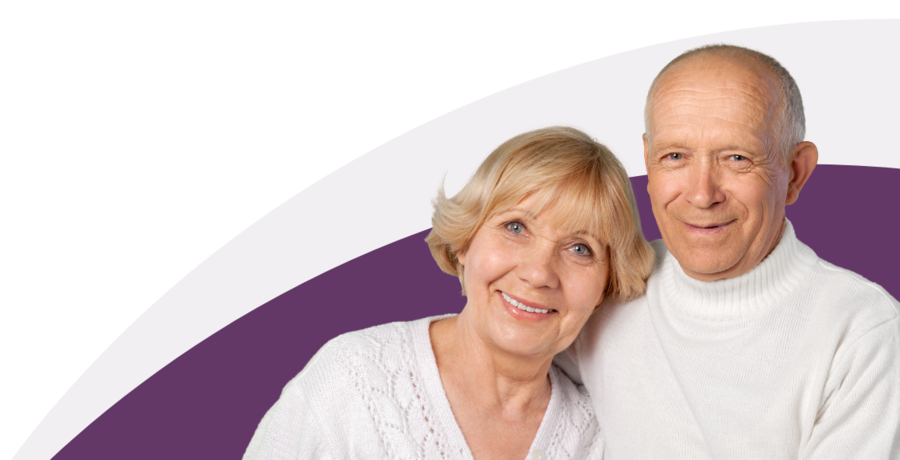 Female Founded SilverBills Announces Closing of its Seed Round 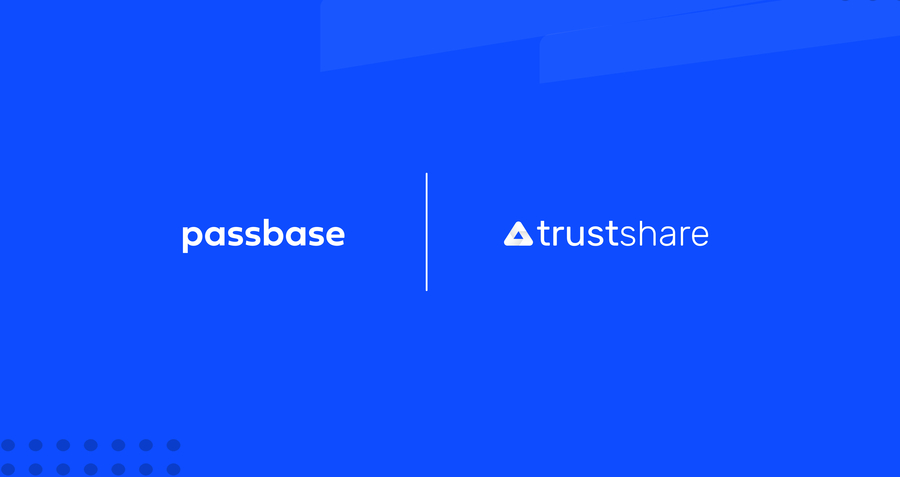