Oxygen Patients in Jeopardy Because of Severe Weather and Government Turmoil

DENVER, CO, January 31, 2019 /24-7PressRelease/ — In the past several years shutting down the government has become a normalized tactic for forcing opposing sides of the aisle to come to the table and negotiate. The government shutdown of 2019 was headed into its 6th week, or 3rd paycheck, for many federal employees. A three-week reprieve has done little to quiet the fears of those forced to rely on foodbanks or the kindness of strangers to put food on the table. Some say that the grounding of flights from a major airport finally brought about a temporary agreement. But, what if the fallout from 35 day shutdown wasn’t merely a missed plane or late bill, but a barrier from receiving the most basic of human necessities, oxygen.

Sadly, for many with COPD, the world’s third leading cause of death, it’s a reality. Currently, essential services of Medicare and Medicaid are funded through September. However, during a shutdown, the customer service arm of these services is often affected. Respiratory patients who are experiencing problems with their oxygen delivery have no one to reach out to. Those who have been newly prescribed medical oxygen are likely to have trouble getting the already lengthy process started. The Committee for a Responsible Federal Budget reported that during the 1996 shutdown, more than 10,000 Medicare applicants were temporarily turned away for every day of the shutdown which lasted 3 weeks.

In the past several weeks, during the government shutdown, LPT Medical has taken measures to negotiate with manufactures to acquire more affordable concentrators or obtain refurbished machines for patients. They have also worked with numerous finance companies to help patients secure financing options to not only get them out of jeopardy for this shutdown but to remove the fear and stress for possible shutdowns to come.

LPT Medical Owner, Duke Reeves says, “One of our top priorities has always been getting oxygen users a portable oxygen concentrator that will help them regain their freedom and independence without spending an arm and a leg. With a lot of uncertainty coming from the recent government shutdown we are more committed than ever to helping oxygen patients get the best possible price on their portable oxygen concentrator.”

The Internal Revenue Service was one of the federal departments most impacted by the recent shutdown. IRS workers were furloughed or working without pay for over a month during the beginning of tax time. It’s been announced that this may delay tax refunds. Even though they are back to work now, there is a tremendous backlog to work through and they’ve gotten started a month later than they normally would have. Many on a fixed income were relying on their tax refund to get a portable oxygen concentrator. To help these patients, LPT is assisting in finding low cost financing and in many cases, can secure funds with 60 days same as cash so that even if their refund is delayed, respiratory patients can get the oxygen device they need.

Reeves emphasized, “Whether you’ve been affected by the recent government shutdown or are living in an area affected by the polar vortex which may delay your oxygen tank delivery, we want to take the uncertainty out of your life by doing everything in our power to get you off of tanks and on to a portable oxygen concentrator. We feel strongly that no one should have to worry that they’re not going to get the oxygen they need whether it’s because of a government shutdown, a change in policy, or a weather event.”

Patients requiring assistance with their oxygen needs can call their information line at 1-800-946-1201 and speak with one of their respiratory specialists.

LPT Medical is much more than an internet retailer. They utilize their resources and widespread reach to educate respiratory patients on better managing their disease. They have set as their goal to empower respiratory patients with education and the technology to do more than survive, but to thrive. COPD is currently the 3rd leading cause of death worldwide and numbers are expected to rise in the years to come. As more people are diagnosed it is LPT’s goal to help them understand that while there is no cure, proper care and supervision can do a lot to improve quality of life and slow disease progression. 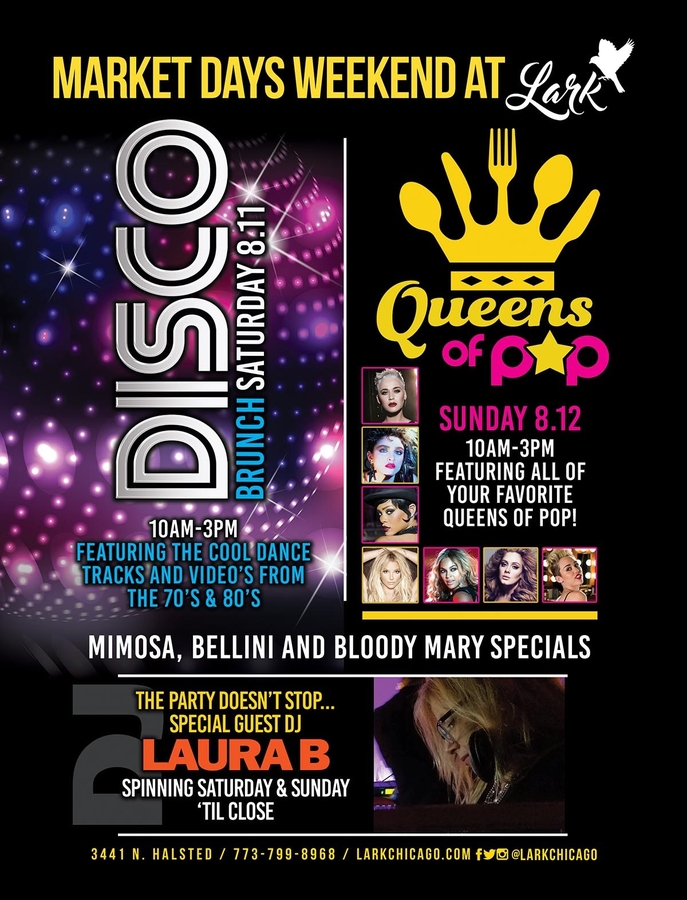 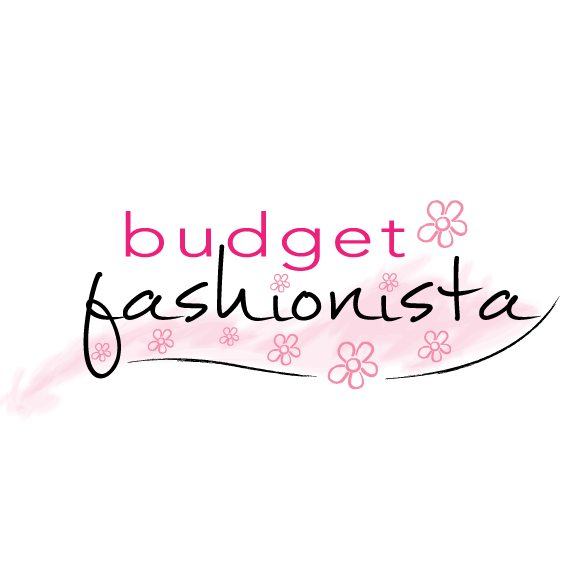 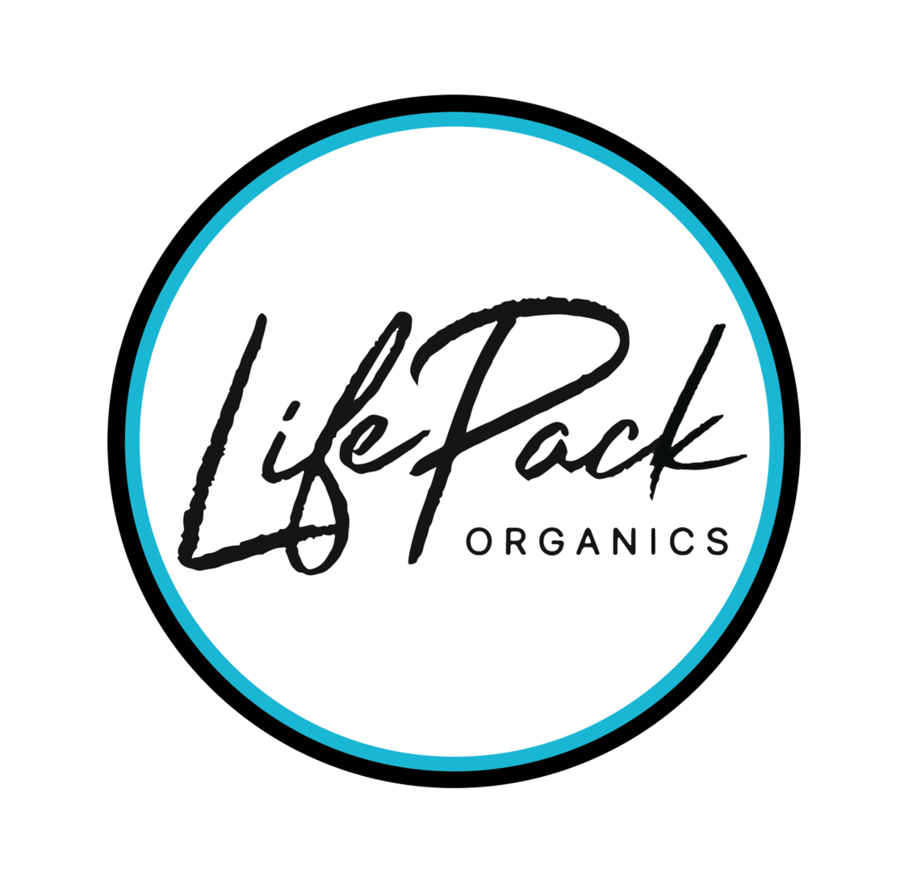