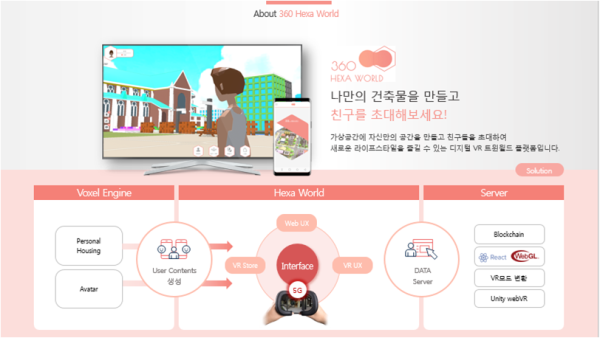 Dataking Co., Ltd. a resident company at the Digital Contents Company Growth Support Center operated by the Ministry of Science and ICT and the National IT Industry Promotion Agency (NIPA), announced that it opened the beta versio

LOS ANGELES, CA, February 24, 2020 /24-7PressRelease/ — 360Hexaworld is a new type of social VR service developed through the 5G smart contents production support business of NIPA. Users can create their own homes and shops in virtual reality with just an Internet connection, invite friends, or connect with e-commerce for shopping.

Digital virtual space service requires a high level of technology, so only a few companies around the world is providing this service. Some of the well-known digital VR space services include Second Life from the US, Staramba from Germany, and Markspace from Russia. Staramba is providing a VR social platform service by using 3D avatars of sports and Hollywood stars, and it even began servicing virtual currency MANA recently, receiving attention.

360Hexaworld is different from other services in the way that it utilizes Voxel engine editor developed by Dataking Co., Ltd. Like Minecraft that allows players to create various tools and characters with blocks, users can easily create and design buildings and cars in virtual space with just a few clicks.

With the blockchain-based transaction system, users can also buy and sell the land (block) in virtual space. Users can build buildings they designed on the blocks they purchased, and can even open up shops and link e-commerce, making the creation of their world possible.

Currently at the 360Hexaworld website, virtual twin world modeled after Seoul’s Myeong-dong has been opened up as a test city. The company plans to open major commercial areas like Garosu-gil and Hongdae Street, and even global landmarks such as Disneyland and Universal Studios.

Dataking Co., Ltd. (CEO Park Sun-gyu), a resident company at the Digital Contents Company Growth Support Center operated by the Ministry of Science and ICT and the National IT Industry Promotion Agency (NIPA), announced that it opened the beta version of 360Hexaworld.com, a virtual life service in January this year. 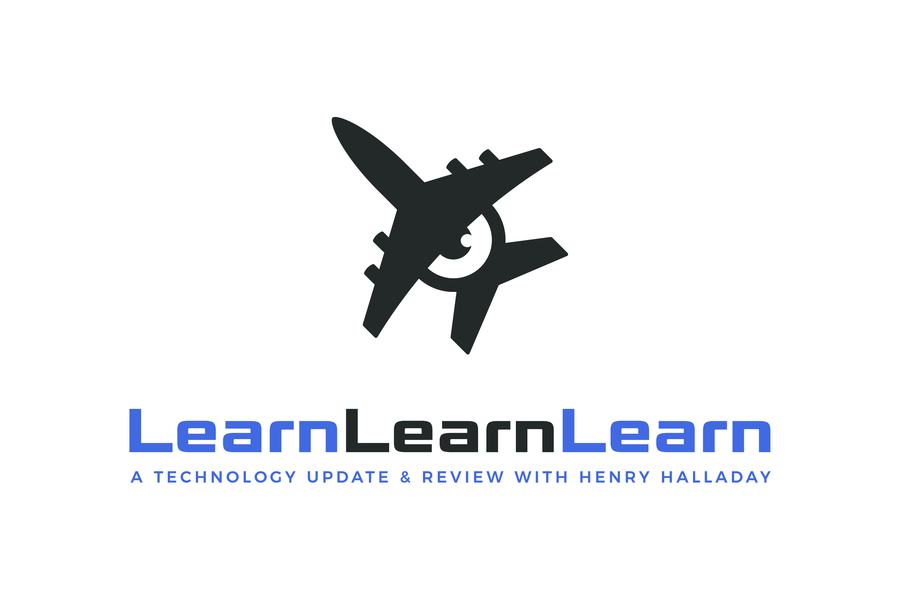 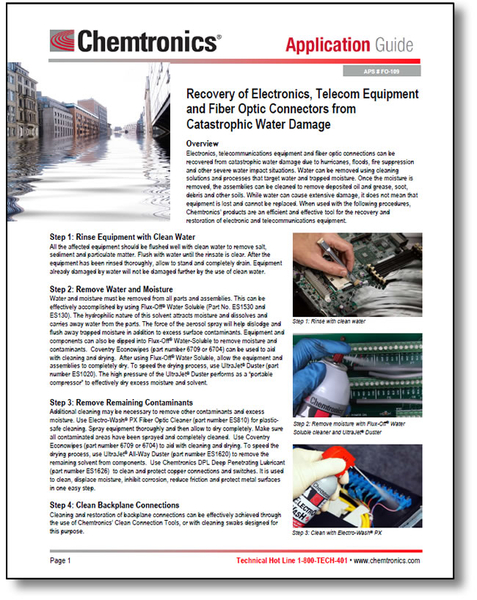 Guide to Recovery of Electronic, Electrical and Telecom Equipment from Catastrophic Water Damage