Lectrifi has confirmed that it has officially postponed the launch of its “LectrifiHub” wireless charging hub until 2021.

The firm had hoped for some form of progress to be made in the bitter trade dispute which is more than a year old but, instead, the trade relationship between the world’s two biggest economies appears to become more acrimonious with neither side giving any outward signs that they are prepared to give in to the other.

“Component availability is the main issue here,” explained Lectrifi’s Chief Technology Officer. “The problem with one of our key suppliers has deteriorated to the point where they may not be in business much after the end of the third quarter.”

“We are reluctant to consider alternative suppliers at this time owing to the amount of time it would take to get a replacement up to speed with the specifications of the crucial componentry our hub depends on,” he added.

Much of the new technology being unveiled by smaller, niche innovators like Lectrifi relies on componentry sourced from US companies but with their exported goods being subjected to tariffs and delays, there is growing pressure for them to look elsewhere for supplies.

The LectrifiHub was initially scheduled for launch in the second quarter of 2019 but today’s news marks the second time the release has been delayed.

Lectrifi has been particularly hard hit by the trade dispute with the release of a fast-charging wireless charging unit for handheld devices being put back until 2020.

Protecting a Prime Point of Entry in Your Cybersecurity Perimeter 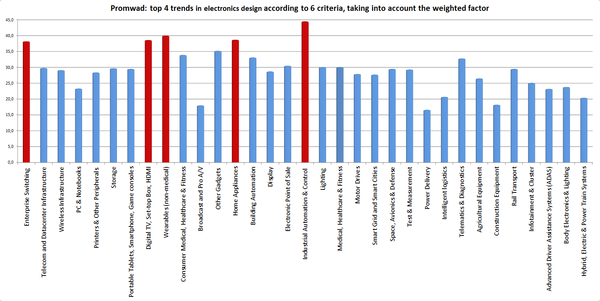 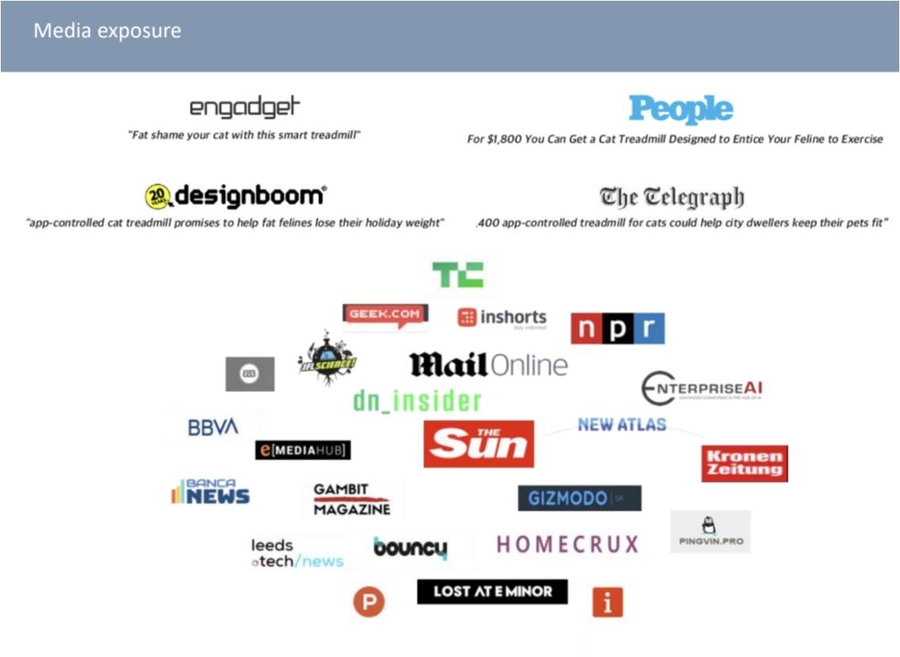