SACRAMENTO, CA, June 01, 2019 /24-7PressRelease/ — Pedestrian deaths have climbed to their highest level in three decades. Explanations of why this happens place the fault on the use of cell phones by both the driver and the pedestrian.

Ed Smith, a Sacramento pedestrian accident lawyer says this seems to be only part of the overall problem.

“The number of people who walk to work has increased, especially in urban areas,” said Smith. “If more people are walking, it stands to reason that more deaths will occur.”

Even with increased numbers, one way to stay safer is by using crosswalks. However, new crosswalk laws went into effect in 2018, and many Californians are unaware of them.

“California comes in 10th if population size is taken into consideration,” Smith said. “The number of pedestrian deaths that happen during daylight hours has been consistent over the last 10 years.”

However, 1,000 more fatalities are happening at night. This means that a high percentage of all walker fatalities occur at night outside of crosswalks.

Why Pedestrian Deaths Are Increasing?

Cell phones have led to distracted driving and walking. Using smartphones to talk or text lessens an individual’s focus on what is going on around them.

Listening to music with dual earbuds can rob the pedestrian of hearing a vehicle in close proximity to them. SUVs are often involved in pedestrian deaths.

Prior to 2018, pedestrians in California were banned from entering the road once the countdown timer had started. Today, it is legal to enter the road even when the countdown begins.

“The only caveat is that the pedestrian must reach the other side by the time it ends,” Smith said.

The new countdown times are better than the old flashing hands since they alert pedestrians to the length of time they have left in seconds.

City Ordinances Need to Be Followed

Since local ordinances can differ in California, this means that what is lawful in one locale might not be so in another. In Sacramento, the flashing “Don’t Walk” signal bans walkers from entering the crosswalk. However, pedestrians in the crosswalk must continue walking. Pedestrians should always be on alert when crossing, regardless of the signals.

Do Cyclists Ever Become Pedestrians?

In California, bicyclists are required to dismount and walk their bicycle across the crosswalk. However, many residents don’t know they should do this and pedal through.

On the road, bicyclists follow the rules set forth for motor vehicles. In the crosswalk, they are considered pedestrians. Motorists are obligated to stop for a bicyclist whether they are riding or walking their bicycle through the crosswalk.

“Pedestrians have the responsibility not to enter the roadway when traffic is present,” said Smith. “They need to wait and not become a hazard to motorists. Safety, in this sense, is dependent on both pedestrians and drivers to obey the law.”

Edward A. Smith, the founder of AutoAccident.com, has been awarded a ‘superb’ or ‘perfect’ rating of 10.0 by Avvo. This largely peer-reviewed rating reflects his unrelenting commitment and personal dedication to his clients since 1982. Mr. Smith’s legal practice, the Law Offices of Edward A. Smith, focuses exclusively on personal injury and wrongful death claims. 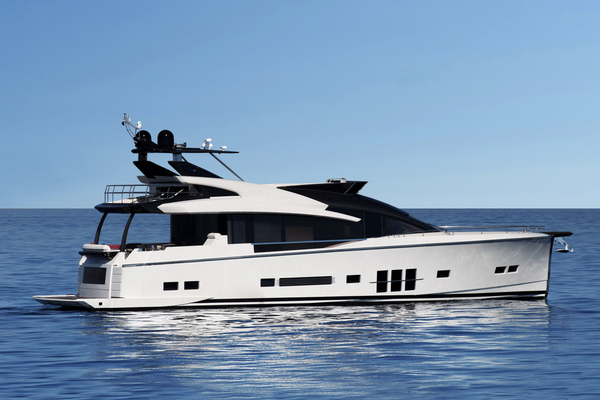