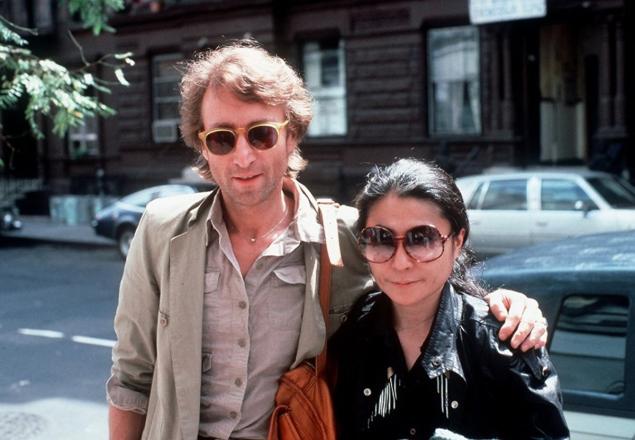 Yoko Ono was rushed to the hospital Friday night after possibly suffering a stroke, sources told the Daily News.Ono was slurring her speech as she was taken from her home at the famed Dakota on W. 72nd St. and Central Park West, and was rushed to Mount Sinai West Hospital – sources said.

FDNY told CBS Ono lost consciousness, but her condition was not known.

The 83-year-old artist has lived in the building since moving in with her late husband and Beatle John Lennon in 1973.

Ono recently released the album, “Yes, I’m A Witch, Too.”

Earlier this week, Ono addressed reports that her relationship with Lennon caused a strain on the Beatles, shutting down the rumor that she was part of the reason the British group disbanded in 1970 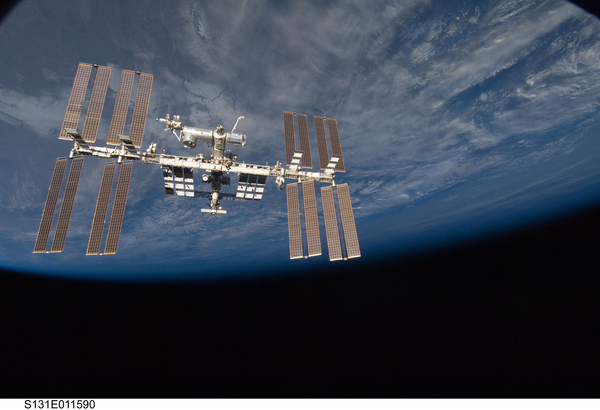 The “COVID-19 Communications Pallet For Government Leaders, Healthcare And Policy Professionals” Tool Is Launched To Combat The Coronavirus Pandemic 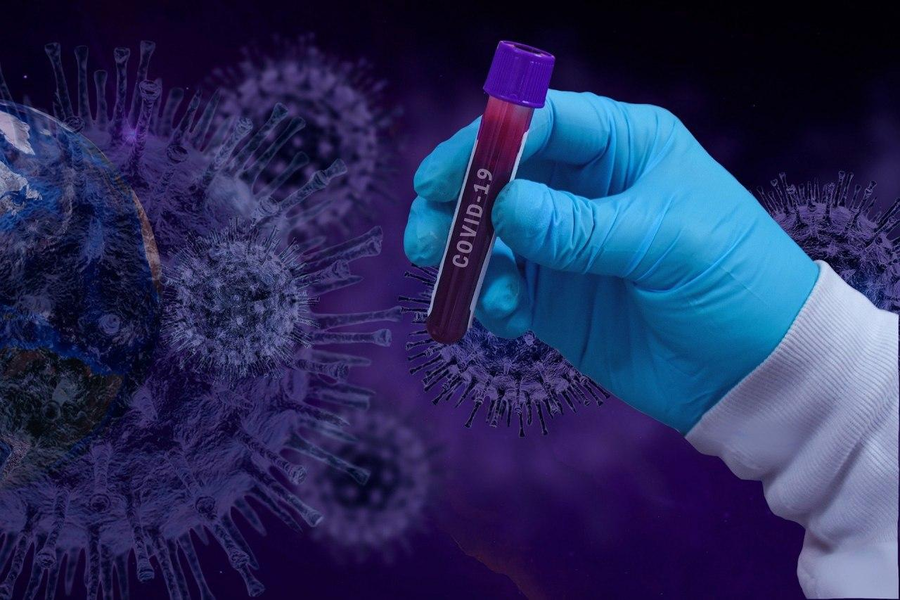