White Castle, LA, July 22, 2017 –(PR.com)– White Castle is a small town located along the coasts of Louisiana. The population may be small, consisting of no more than 2,000 residents, but the Town’s resources are great. White Castle is located conveniently along the Mighty Mississippi River perfect for ships and barges, and has acres upon acres of sugar cane fields, empty lots, farm land, and animals. The center of town is divided by cast iron railroad tracks great for shipping and receiving and the outskirts of town surrounded by industrial plants employing tens of thousands of workers daily. Its architecture is historical as well as the family heritage that runs deep within the town. Being Mayor of a town with such deep history and roots is no easy feat, but Mayor Gerald Jermarr Williams is up to the task. He believes that even though the population may be small, with its vast lands and natural resources, it can be a great climate for new business and population growth. That’s why he’s calling on you and your businesses to be the next success in his Economic Development Process.

Mayor Williams stepped in to office when others were afraid to. Most of the fear was based on the lack of control the seat would possibly hold on such a family owned and operated town. With pressure from citizens, business owners, and pre-made contracts, the Town had been in a free-for-all state for years, and no one was going to change that. Not even a new Mayor. However, with great optimism, Mayor Gerald Jermarr Williams stepped up, but not without opposition. Many were upset with this new leader and his style so they began to implement contracts and new rules that would inhibit his success. First off, they changed the pay rate for the Mayorship and locked in contracts with friendly businesses that did not have the new Mayor’s vision at heart. Upon taking the seat, the Mayor severed these contracts causing the first in his riffs with public outrage and constant scrutiny by investigative news units. These decision had positive effects as well as it showed Mayor Williams’ willingness to fight for what’s right and bringing much needed change and growth to the community.

Despite differences in public opinion, the Mayor is still finding success in pushing his vision forward. In a 30 page document the Mayor has outlined his vision for the Town of White Castle and what it could be. Mayor Williams’ plan talks about goals for Downtown Development & Re-Development; affordable & available housing; infrastructure enhancements to roads, streets, neighborhood sidewalks, water and sewer; new leisure & recreation including improvement to existing parks & playgrounds and development of new parks with green space; local healthcare and urgent care centers; youth outreach and inclusion; incentives to encourage entrepreneurism; and tourists attractions and festivals. The Mayor also describes goals to secure funding to purchase existing empty buildings and offer new businesses incentives to bring in doughnut shops, coffee shops, upscale lofts, apartments, retail centers, shopping malls, and most importantly mentoring programs for the youth. To date, the Mayor has been able to have street lighting installed and replaced throughout White Castle for the first time in over a decade, create summer enrichment programs, and develop new community programs and events for seniors and town residents. Within the first year, the Mayor even developed an online presence that is still used to date where the town residents can pay their bills online and stay informed on what’s happening in the community and be prepared in cases of natural disasters. This was White Castle’s first time in history of having these capabilities and an online platform.

Whenever there is progress there will always be opposition. Although the new Mayor and his council had been making great strides, there was still a lot to clean up, and of course as always, the local investigative media was sure to hone in on it. The town’s books were out of order; staff had been working one way for years but had a lot of habits that needed to be changed. Checks were being sent to the wrong recipients, audits revealed employees were using incorrect accounts to expense unapproved items, residents were moving in on land and housing animals without proper permits, businesses were setting up shop without first notifying council. After reviewing his options, the Mayor decided it was time to remove some staff members, cancel some contracts, and outsource the town’s billing to a third party. Some residents were upset with the errors but expressed equal disdain with the Mayor for being proactive and hiring and outside party to handle the finances in order to clean house. Despite the negative press, these positive changes have increased the Town’s efficiency and business relationships. The Mayor still continues to press on, hiring financial experts and leadership coaches to train both staff and town residents, and hosting monthly town hall meetings to address the issues raised by citizens and entrepreneurs. The Mayor believes that when you step into local government of such a small town, there will be a lot of challenges, but he believes change is worth fighting for.

With negative criticisms and judgment on every corner, strength and resilience seems to overpower the bad and carry the new Mayor and the Town of White Castle on to greater heights. Under the Mayorship of Gerald Williams, White Castle High celebrated becoming an A+ School, the White Castle Bulldogs went on to become High School Basketball State Champions, the Town Celebrated its first every Christmas Parade, a new Water Park was built for families and children in the center of town, the Town and Businesses were pushed to clean up their trash and cut down overgrown lawns and weeds, new lighting now lace the street fronts, roads were expanded to relieve traffic congestion, monthly newsletters were developed to keep residents informed, online payment systems were implemented so that residents wouldn’t have to travel to town hall to pay their utility bills, and new incentives are being developed to encourage new business. The vision that Mayor Williams has for White Castle still stands strong and he’s willing to continue the fight to see this small Town flourish economically with new companies and thriving families. In an online post the Mayor writes, “TEAMWORK. Coming together is a beginning, keeping together is progress, and working together is success. We can do this…together!”

Mayor Williams and the Town Leadership realizes it will take your support in order for his vision for the beautiful, resource flowing, Town of White Castle to succeed. So if you believe your business can create jobs and enhance White Castle’s economic base, create affordable housing, improve quality of life for all citizens, offer viable transportation, create family events and entertainment, or offer services to benefit the community, the Mayor wants to hear from you. There may be incentives or a way you can work together to bring your vision and your business to the Town of White Castle. This town has the space and ability to grow so as leadership works to offer new opportunities, stand up and become a part of the positive happening in this town and community. Make a difference in a child and a family’s life by investing in White Castle. This is the perfect place for new business and new recreation. Are you ready to change and move White Castle forward? Contact Mayor Williams today at [email protected] and see how you can become a part of the community economic development processes.

See Video of Town Below:
www.youtube.com/watch

GDPR Compliance for U.S. Companies is Coming Due in May, 2018. Here’s 7 Things You Need to Know Now! 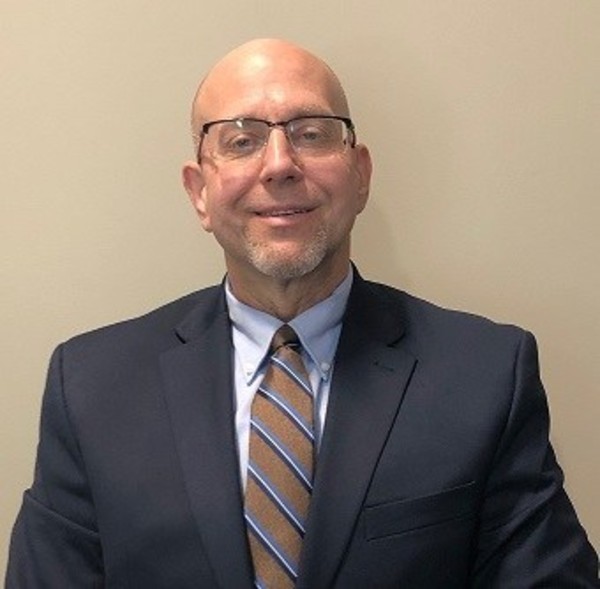 Joseph M. Garbely, D.O., DFASAM, has been recognized as one of America’s Most Influential Psychiatrists by the International Association of Who’s Who 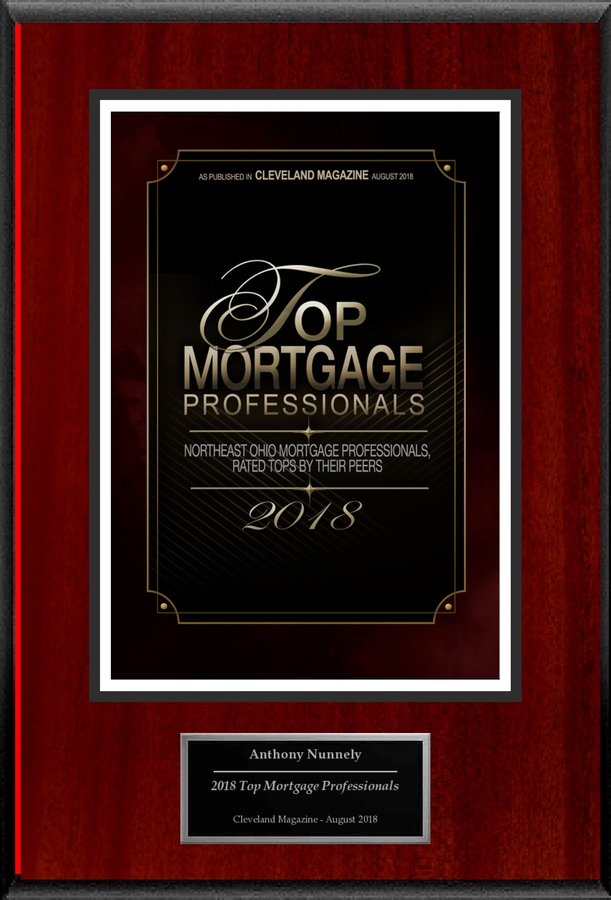