New wave of Cryptocurrency to watch out for 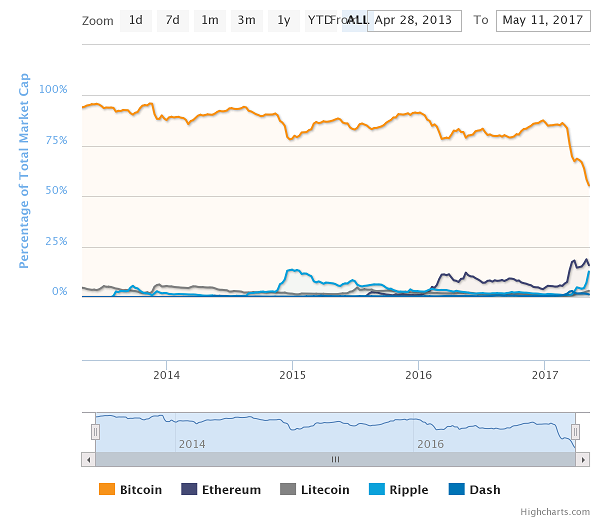 Since 2009, when the first Cryptocurrency (Bitcoin) was launched, there has been numerous other cryptocurrencies on the market and that boom and curresponding rise in value and utilisation will only continue to rise1. And in 2017, we will likely see a continued jump and interest of the blockchain and further maturing of cryptocurrency (not just Bitcoin) as an asset.

Even though bitcoin is the ‘Big Daddy’ of cryptocurrency and accounts for just under 70% of overall market capitalization today, the boom predicted would “outpace bitcoin by a wide margin”.

Based on the Elliott Wave theory, the prediction posited is that the cryptocurrency altcoin markets would increase to over $6 billion (bn) in market capitalization. This has already come true and gone a fair way beyond.

Recently, the crypto space has been seeing an unprecedented bull run across almost all coins with the bitcoin price climbing up to an all time high of over $1700 and it looks like it may go even higher from here. While the Bitcoin price increase alone is very impressive, many other altcoins such as Ether, XRP, Popcoins etc are making even more killings and their prices increased significantly in mere weeks.

While this crazy bull run has pushed up the entire cryptocurreny market cap to more than 50 billion dollars quickly for the first time according to the coinmarketcap.com, the Bitcoin dominance rate has sharply fallen to the all time low now nearing 50%. i.e. It means that altcoins are gaining in market value, dominance and acceptance.

There are other coins that hold great potential for growth in 2017. Augur is a promising altcoin as it is presenting a new concept for decentralized market predictions. STEEM also holds enormous potential as it is by far the most successful decentralized social network. MaidSafeCoin’s price can also skyrocket during the upcoming months as it is supporting a new concept of crowd-sourced internet. Popcoin (created and marketed by Love Clicks Future (Worldwide) Holding Limited), being a new player in the market also adds to the the varied types of altcoin available but with the added function of being able to be utilise in a far more practical and varied way than most of the other altcoins. 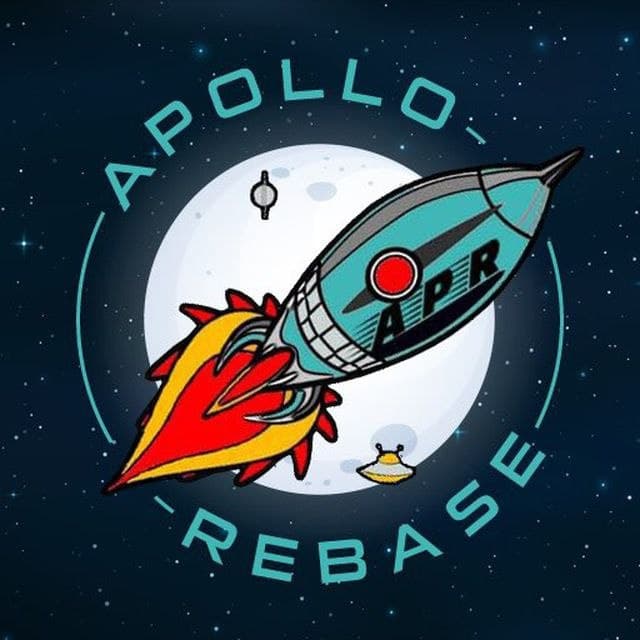 Helping Pioneer The Newest Trend, ApolloRebase Shoots For The Stars 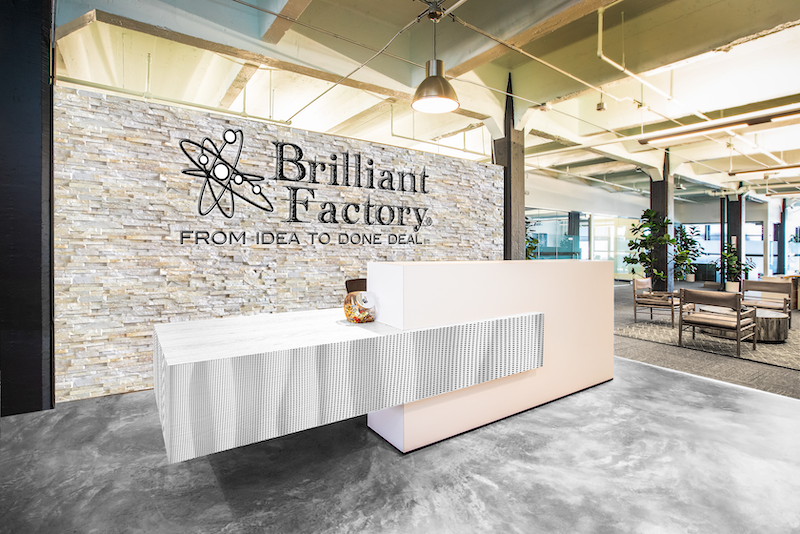 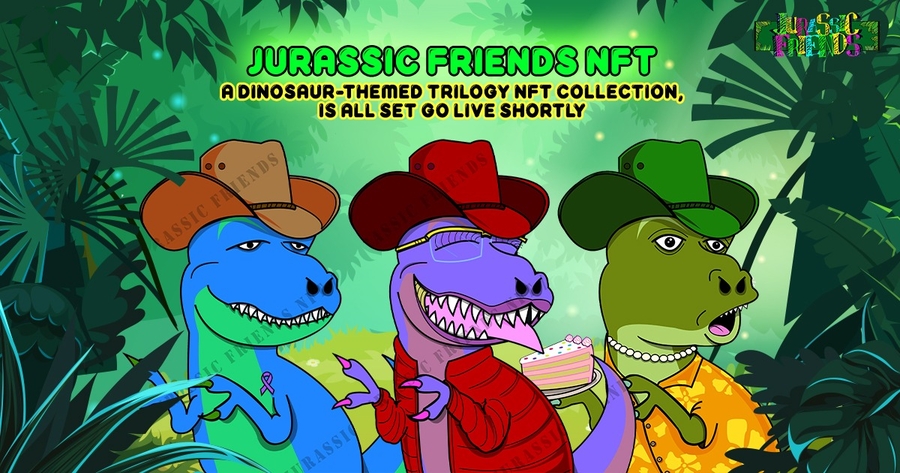